The biggest luxury travel company has announced it will tighten up its bookings in the near future, as well. The Four Seasons is making a bid to maintain “instant availability” for passengers during peak periods and over holidays. 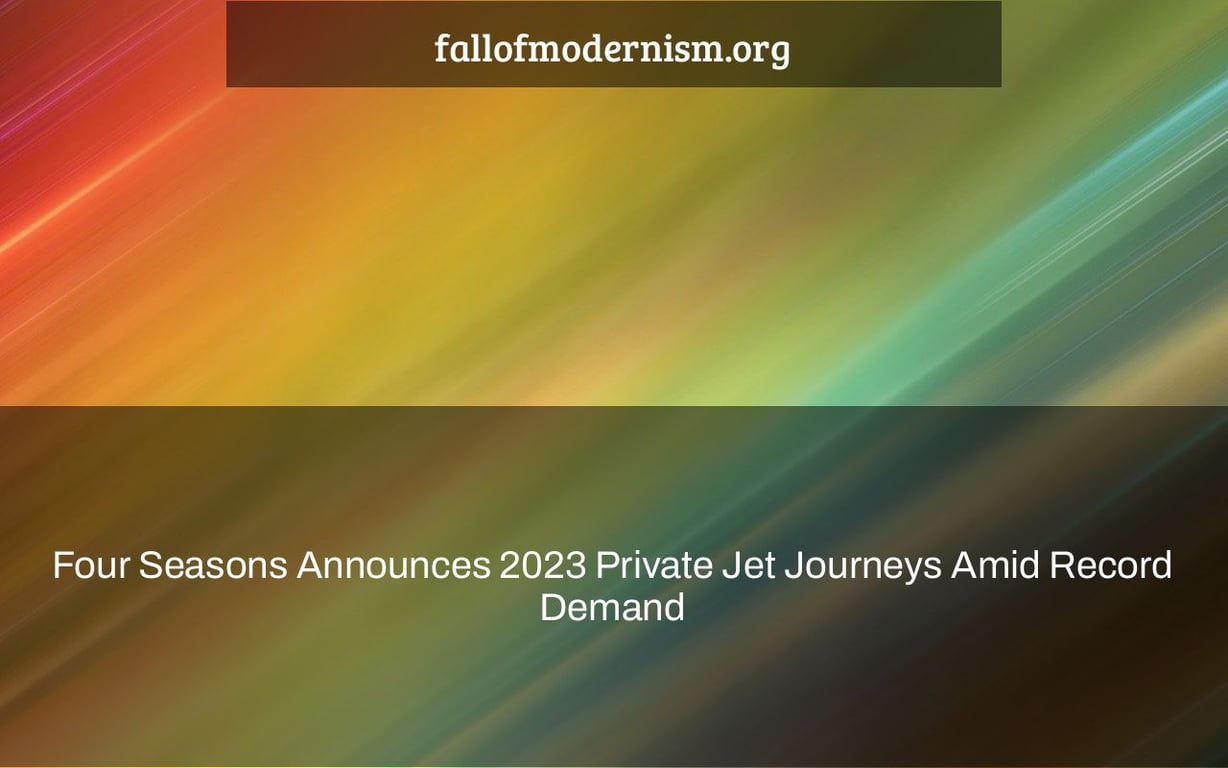 Following record demand in its 2022 itineraries, Four Seasons Hotels & Resorts has unveiled a fresh roster of private jet excursions for 2023.

The family-friendly 13-day African Wonders tour, the 24-day Timeless Encounters voyage, and the 24-day International Intrigue adventure will all be highlights.

Finally, the dates for the International Intrigue itinerary are March 3-26, 2023. Seattle, Kyoto, Japan; Hoi An, Vietnam; Maldives; Serengeti, Tanzania; Marrakech, Morocco; Budapest, Hungary; St. Petersburg, Russia; and Paris are among the highlights of the 24-day voyage. 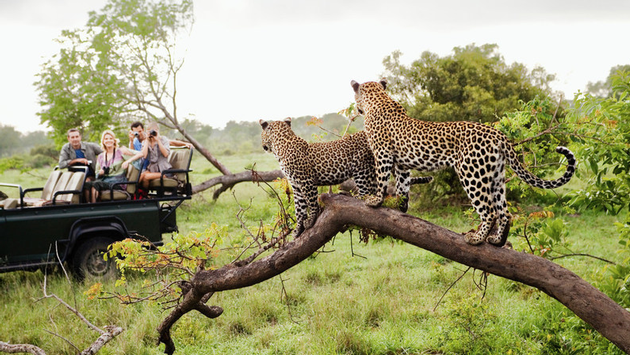 In 2023, African Wonders, a 13-day family-friendly tour, will take off. (Four Seasons provided this picture)

In a statement, Christian Clerc, President, Global Operations for Four Seasons Hotels and Resorts, said, “The overwhelming interest in our Private Jet offering is not only a testament to pent-up demand, it also highlights the desire for seamless service that prioritizes health and safety in this new era of luxury travel.” “We’re thrilled to offer even more life-changing adventures onboard our custom-designed Private Jet, allowing people to find themselves, explore the globe with loved ones, and build profound bonds that will last a lifetime.”

The complete list of Four Seasons Private Jet itineraries for 2023 will be released in the following months.

For now, guests may discover more at FourSeasons.com/privatejet.